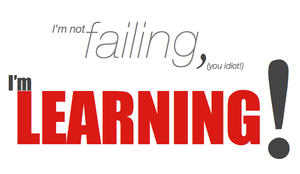 Why t-shirts with slogans were outlawed onSlab in 998. However, prior to that date they were available here.